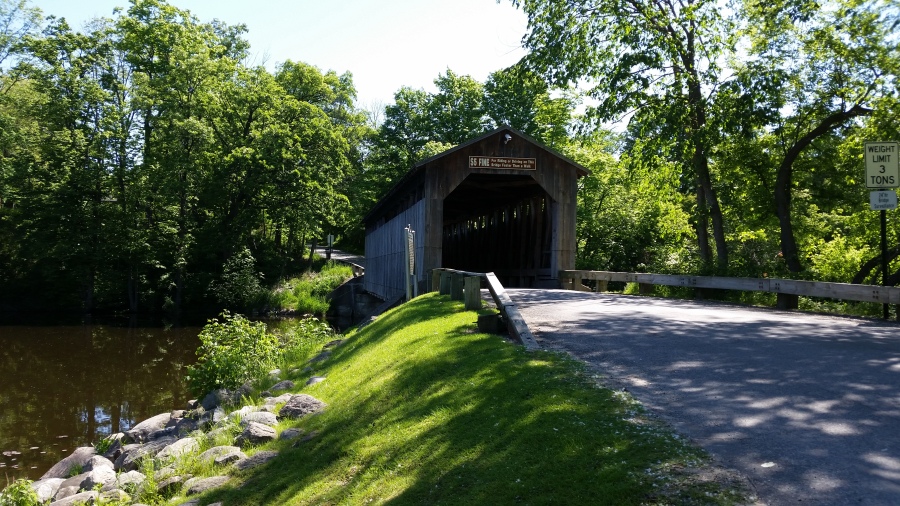 Read all about it. Come and explore the lovely village.

Fallasburg Today up and running

Lowell, MI- The “Fallasburg Today” blog with the Lovecraft theme by Andre Nores is up and running with three initial posts, a Facebook page plug-in and a twitter page @fallasburg.

The Fallasburg Historical Society (FHS) is celebrating 50 years of historic preservation of the 1830s village founded by John Fallass.

I consider it a sign of times that the quaint pioneer village nestled in the northeast corner of Kent County is now marketed on WordPress and on social media.

In an effort to bring awareness to the village, the FHS president Ken Tamke and the board asked me for some technology help last week.

I share their passion and love for history and I live three miles away from the Fallasburg Park. And I love nature at its best.

Wool sculptures made from wool, using needles and wood-burning creations

artistic sculptures to be used as yard art

Rock art by
Doug and Marcia

Rock candle holders, rock oil burning holders and necklaces made of shell rock from        Tennessee – all in its natural shape, cleaned and sealed.  Candles are also available for purchase

For more information on the village go to http://www.fallasburg.org

Sign up for Fallasburg Today newsletter for the latest news from the Fallasburg village, events, museum tours, maintenance projects and message from the president Ken Tamke. The first annual village bazaar is coming up on Sept. 19th & Sept. 20th from 10 a.m. to 5 p.m. There is still time to sign up for merchants and crafters. Contact Tracy at gashtote@gmail.com

Fallasburg is at its best in autumn covered in beautiful foliage and gentle breeze.

For more information on the village and the historical society go to http://www.fallasburg.org

Fallsburg, MI- It was Leonora Tower of the Vergennes Cooperative Club who started the West Central Michigan Society in 1965 with Norton Avery. The goal was historical preservation of the Fallasburg village once a thriving village six miles north of Lowell.

In 1990, the society changed its name to Fallasburg Historical Society, but the same people remained involved. However, the society became bankrupt in 2006.

That’s when the current president Ken Tamke got involved.

“I grew up around there, visited my grandparents all the time,” Tamke said.

His grandparents, the Bradshaws owned the farm on Fallasburg Point, which is now a fancy development.

His passion for historical preservation runs in the family. His dad was involved in history preservation in Berkeley.

“I am a big fan of history,” he said. “Historic preservation is in my blood.”

So, basically, according to Tamke, the modern society grew out of a group of women from the Vergennes Cooperative Club. Also involved was Marcia Wilcox, former Vergennes Township supervisor.

I love the place,” Tamke said. “It’s a little hamlet that became forgotten.”

Truly, time has stopped here. The village sleeps its dream from the thriving 1800s.

Founded in the 1830’s by John Wesley Fallass. The village of Fallasburg includes 42 acres along the banks of the Flat River, the covered bridge, a schoolhouse, village cemetery, the Fallasburg Historical Museum and the Misner House Museum, the Tower House and a barn.

The Fallasburg Historical Society exists for preservation, restoration, and maintenance of the Fallasburg Village, as well as encouraging public support through education, sharing information, and hosting many events.

The one room schoolhouse is actually the museum where artifacts are stored. It is open during summer time on Sundays from 2 p.m. to 4 p.m.

The Fallasburg village was listed as the Fallasburg Historical District in the National Register of Historic Place on March 31, 1999.

“There were initial problems with that, but it did go through and doesn’t give restrictions,” said Tamke. “We’re very proud of this. It’s an honorary designation.”

Now, the biggest project ahead of the society is fixing up the Tower House to give it a new purpose since it sits  close to the North Country Trail.

The society received a grant from the Lowell Community Fund and Lowell Cable Fund. The roof got fixed. But, the kitchen, the bathroom and other interior spaces need to be restored. The financial estimate from 1999 to fix the Tower House was $100,000.

“We want to repurpose the building as a meeting place for the historical society, the Lowell Area Historical Museum and other community groups,” he said. “We hosted weddings at the school.”

The quaint village attracts couples to tie the knot, and hundreds of photographers. The restored barn was the Barn of the Year 2014. Also new markers have been placed by the covered bridge. It is the goal to have unified markers by each building.

Fallasburg events include the first and brand new village bazaar will be held during the Fallasburg Fall Festival in September, along with the vintage baseball tournament with the Flats team in the field.

Tents with crafts, food and arts will be set up by the Misner and Tower houses. All buildings will be open for self-guided tours without any admission.

“We’re not affiliated with the arts council, it will be a concurrent event, ” Tamke said.

The biggest event is the Covered Bridge Bike Tour coming on July 12. However, the most charming event is the annual Christmas party at the school.

Ladies from the society bring delicious dishes to pass, there is music and Tamke serves up wine and grog .

There are 120 members in the historical society and most actively participate in various events.

Kids from the area schools take field trips to the village. Addie Abel and Mike Organek actually went to the school give tours.

“Parents come with them and gain appreciation for the village,” said Tamke. “It hasn’t been touched by the pass of progress.”

Lowell Area Historical Museum director Lisa Plank will help with mentoring of an intern to help scan and catalogue documents and artifacts.

“We want to raise public awareness because you can forget that it’s out there,” Tamke said. “It’s a hidden gem.”

It’s also a great place to visit for Father’s Day and get some unforgettable photos and to escape from technology.

For more info go to http://www.fallasburg.org